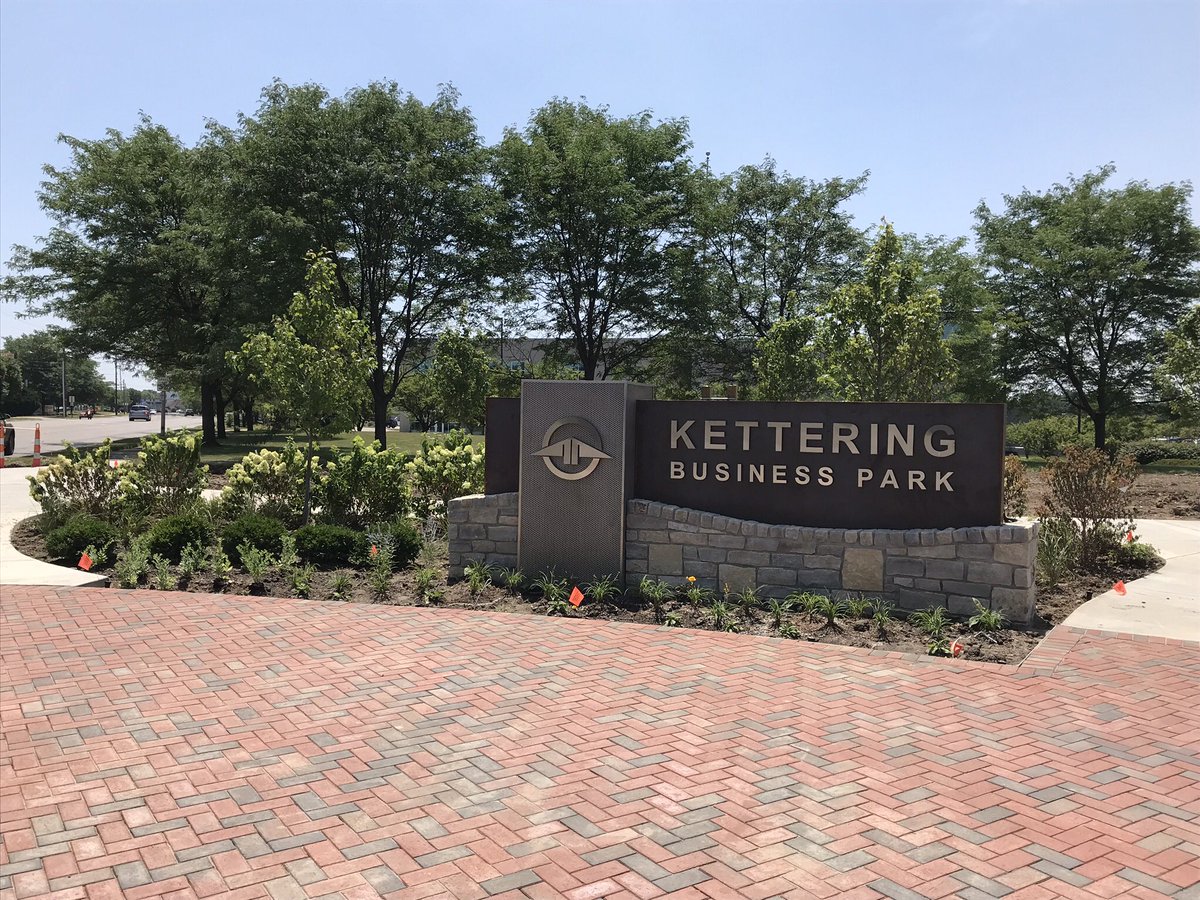 The City of Kettering took on ownership of the former Gentile Air Force Station in 1996.  The focus for more than two decades has been to reinvest in the area, now known as the Kettering Business Park, to offset the loss of more than 2,500 jobs that left the City when the Air Force consolidated operations.

By any measure, the City’s efforts have paid off, ensuring quality re-use of the commercial properties and growth of well-paying jobs. Today, the Kettering Business Park is once again home to nearly 2,500 employees. Alternate Solutions Health Network, after investing tens of millions of dollars in their facility continues to grow, and Kettering Health opened their multi-million-dollar operations command center in January 2019.

For information about space available in the Kettering Business Park, call 937-296-3342.